Skip to content
The Spitzenkandidaten of the european parties
Who will be the next president of the EU Commission? Voters will be able to have their say in the European elections, with the European Parliament electing the nominee of the strongest group as new Commission president. This means that only those elected as top candidates have a chance of holding the EU’s highest office. An example of direct democracy or an advantage for the major parties? The procedure is not exempt from criticism. Particularly those parties with lower chances of success will compete with two or more lead candidates. These are the ‚Spitzenkandidaten‘. 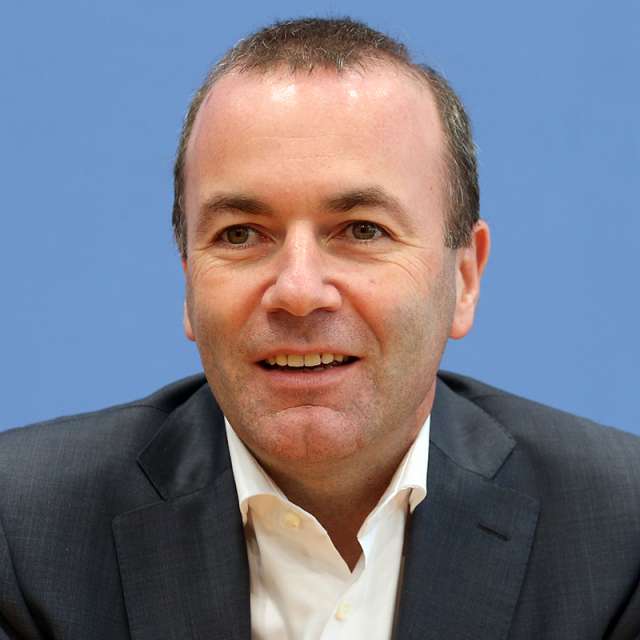 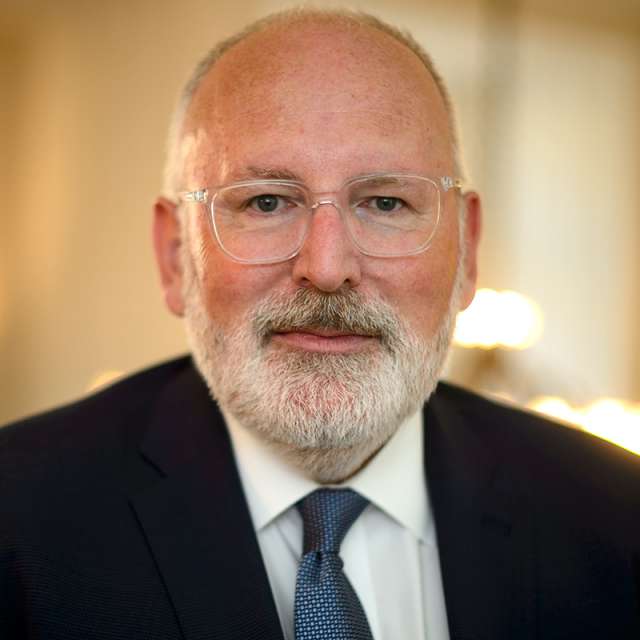 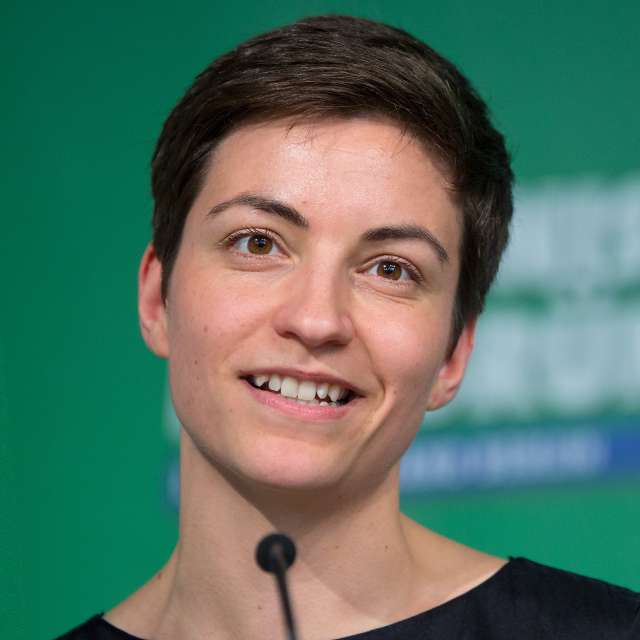 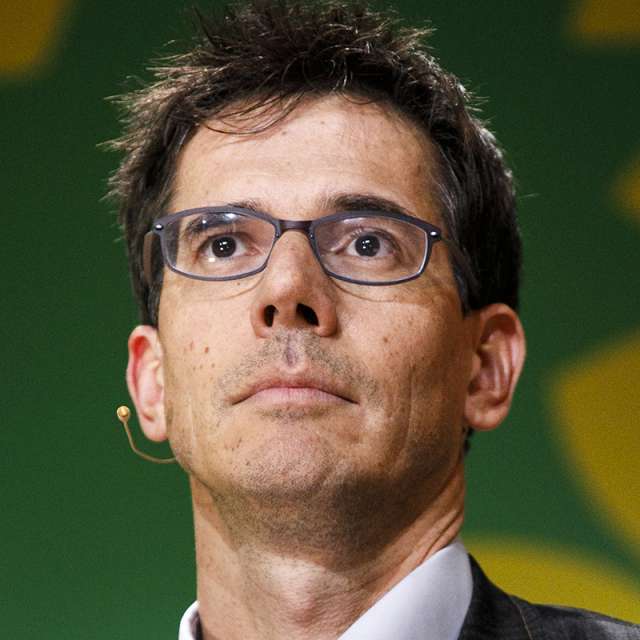 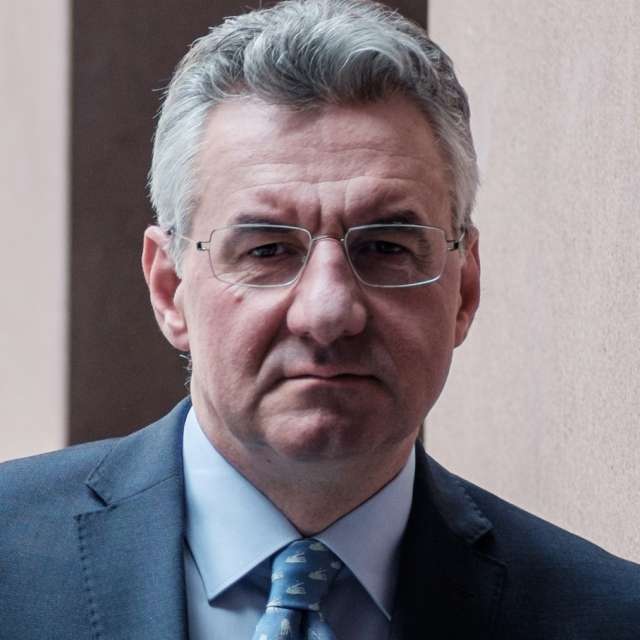 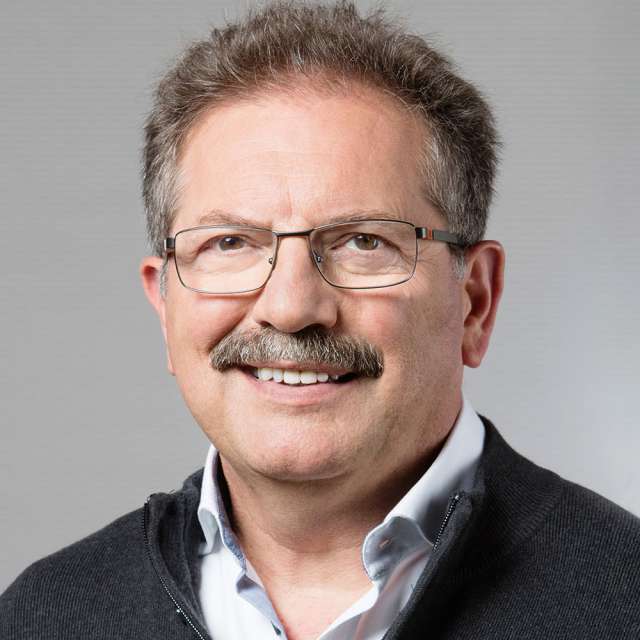 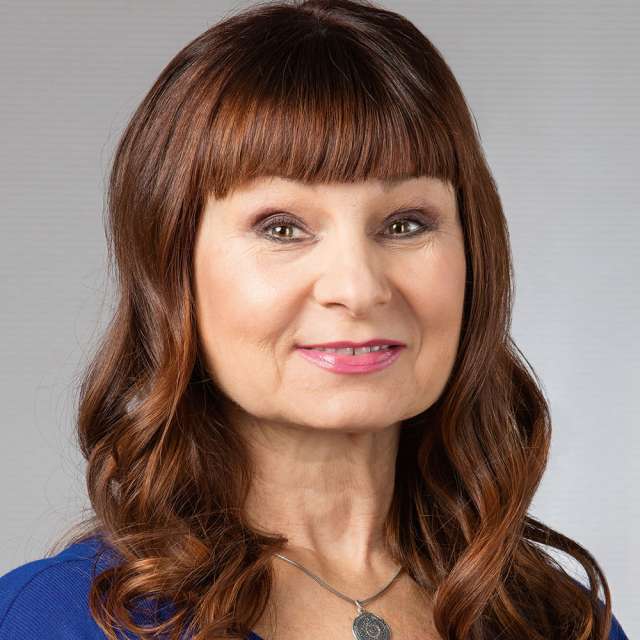 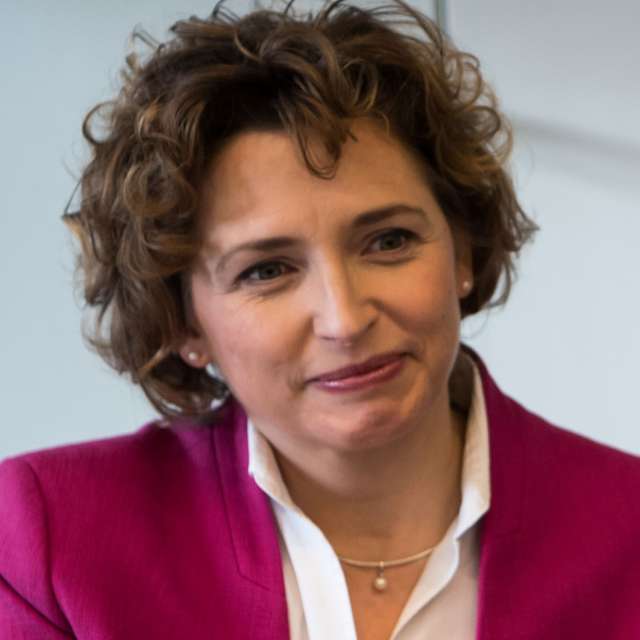 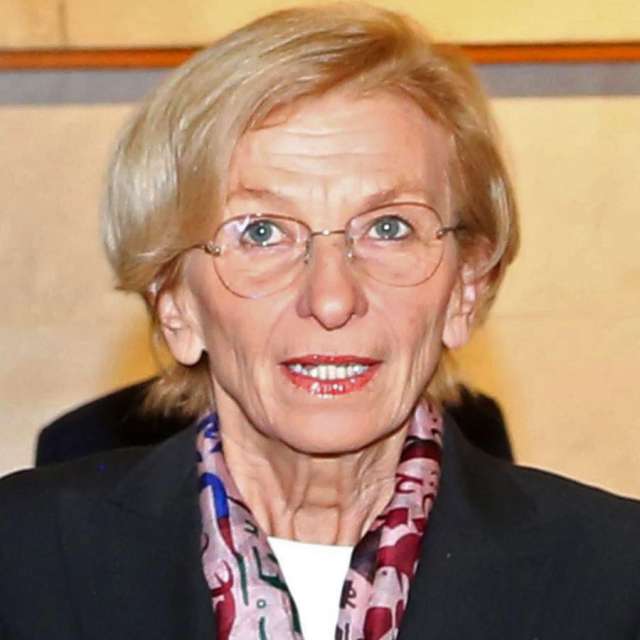 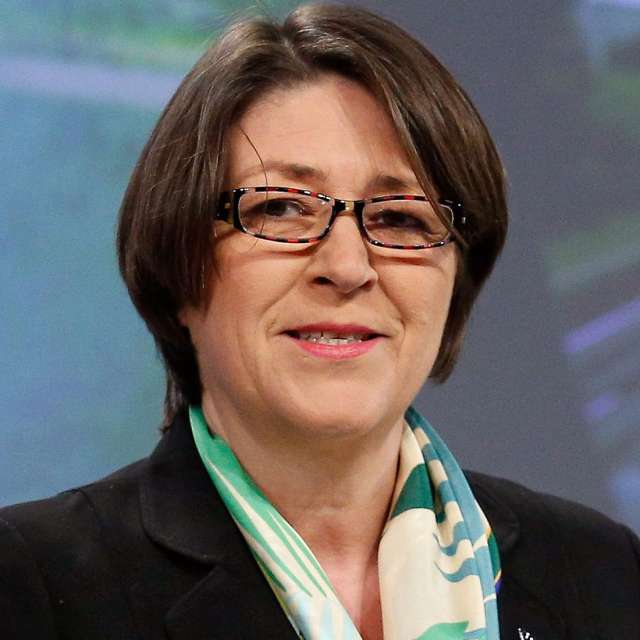 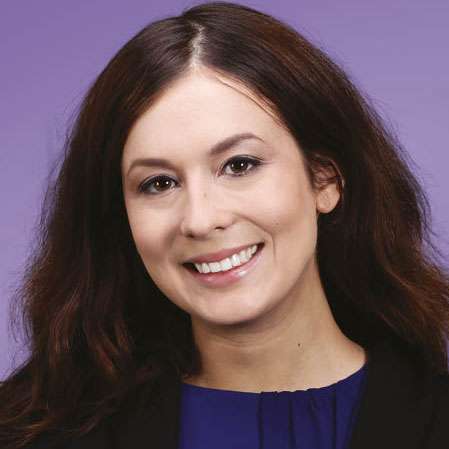 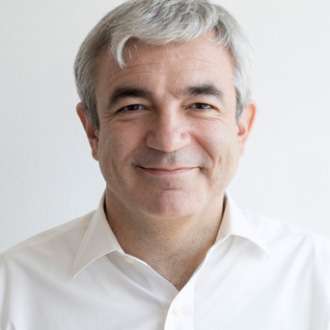 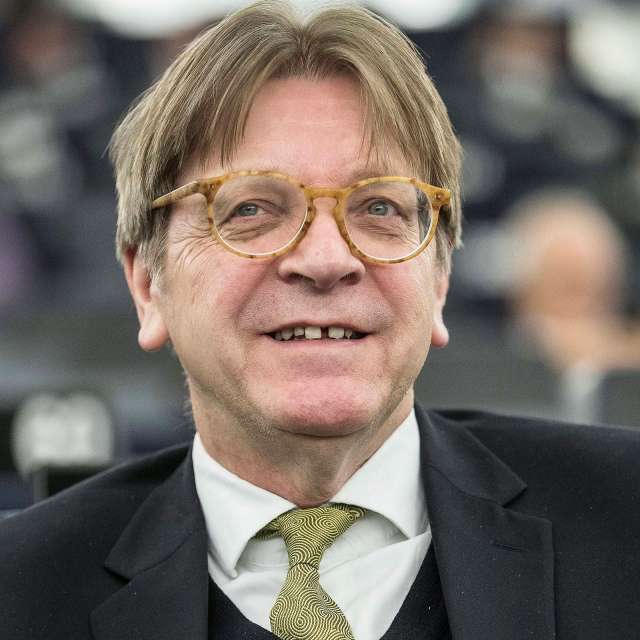 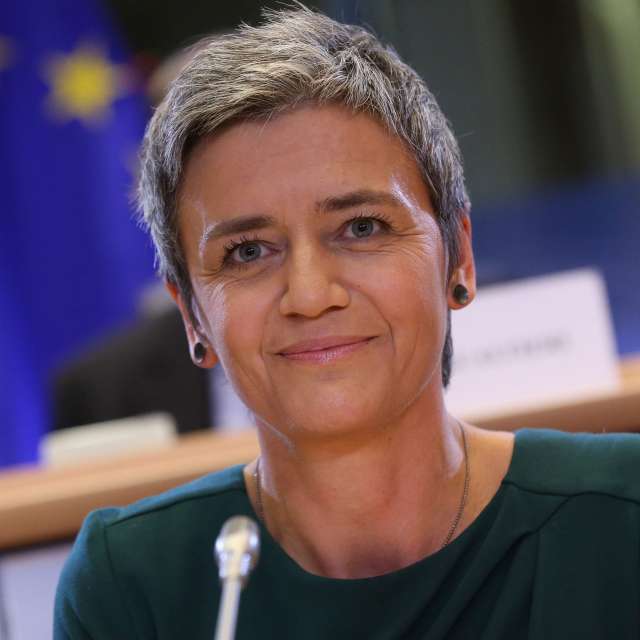 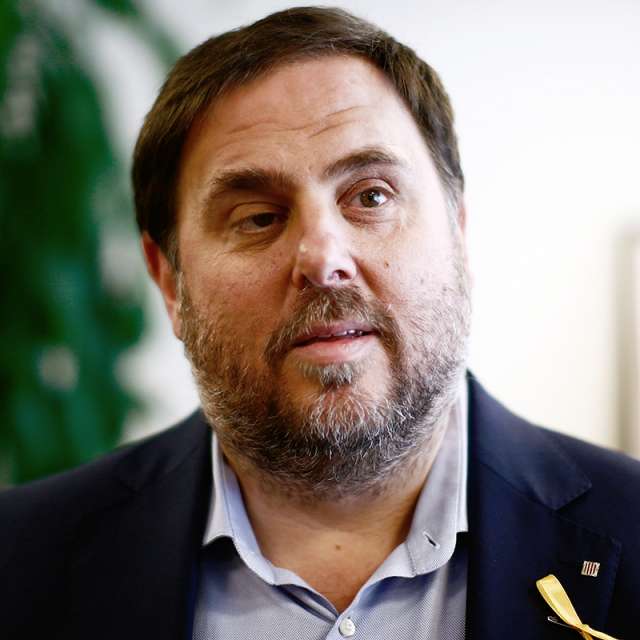